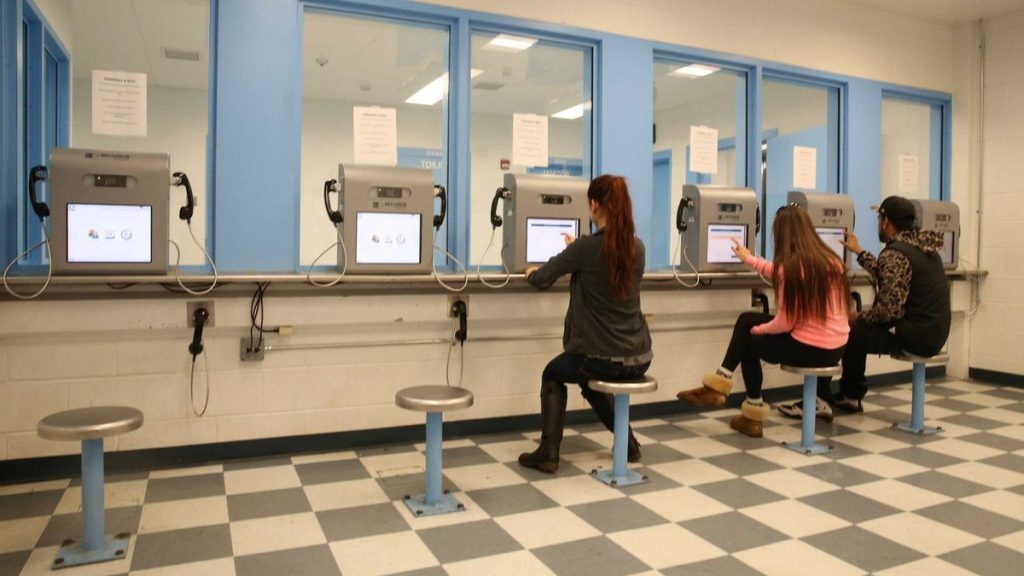 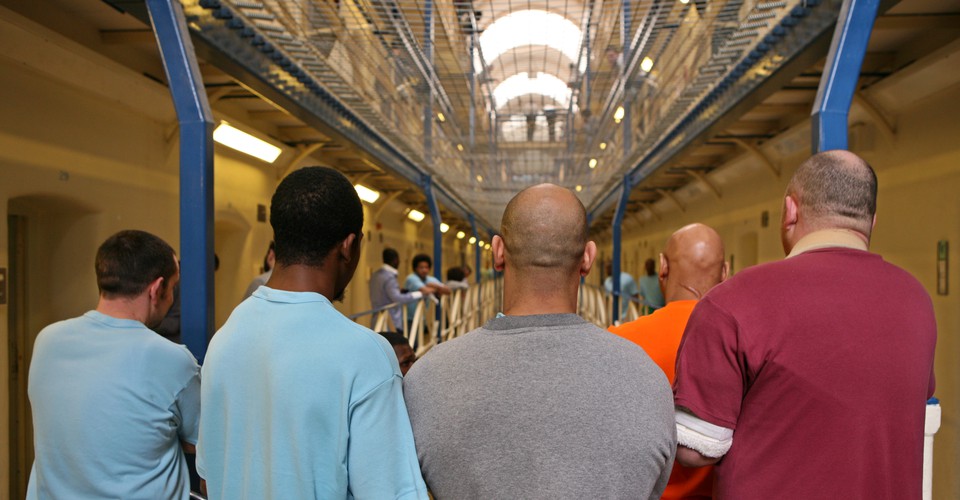 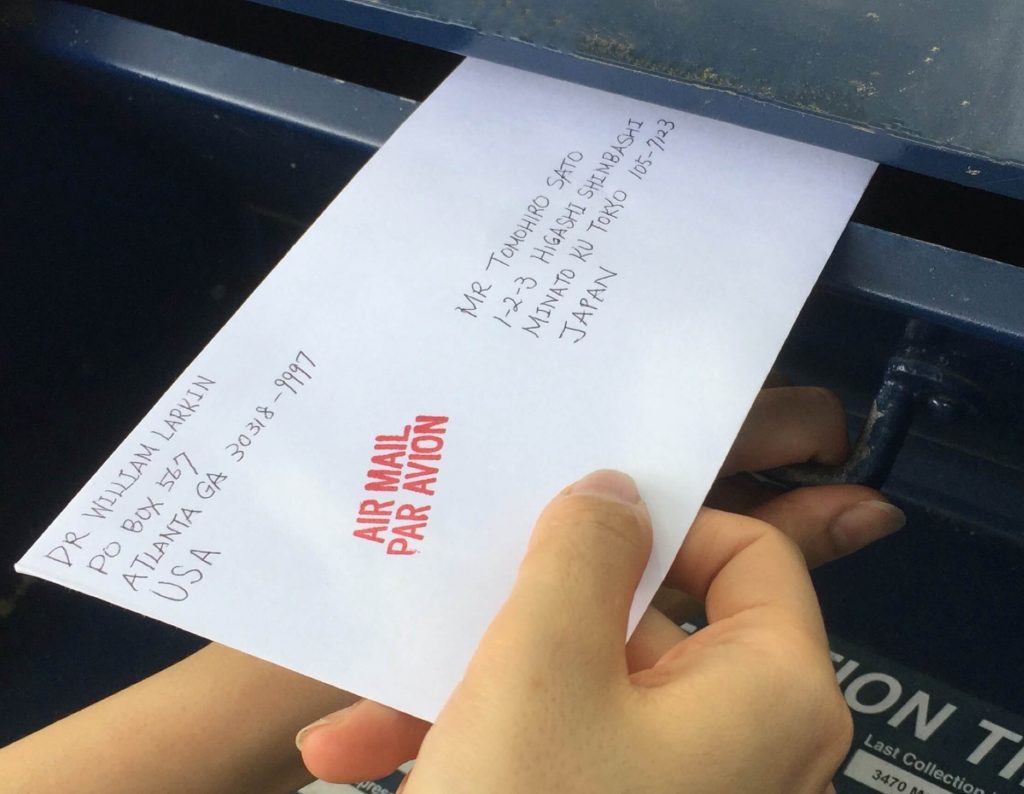 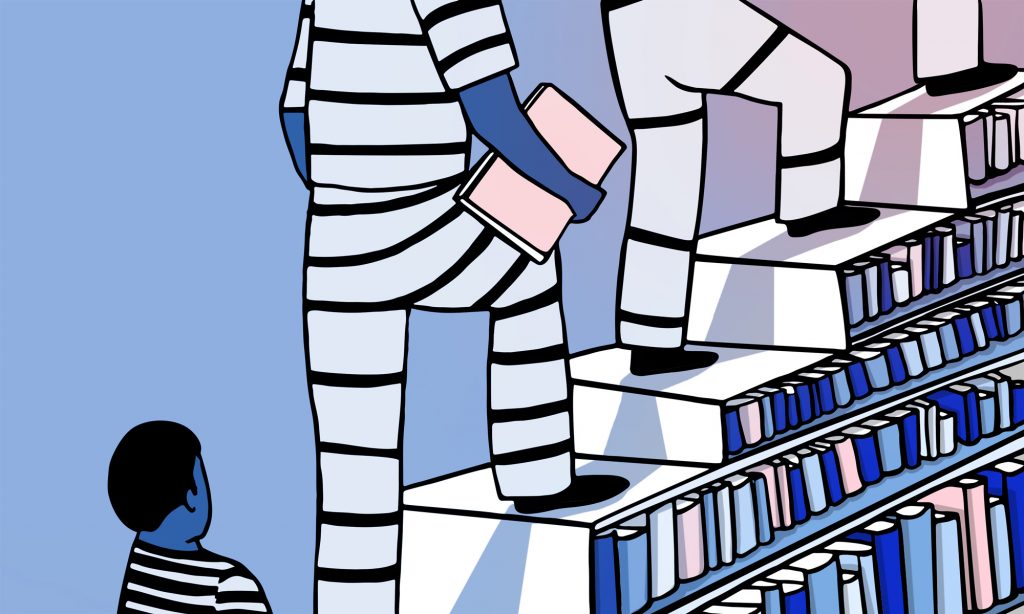 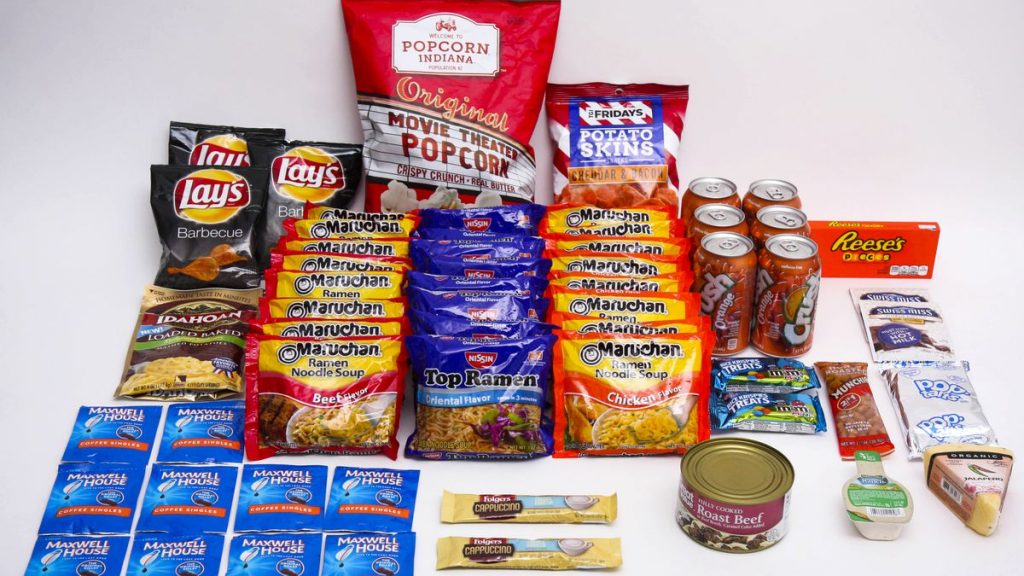 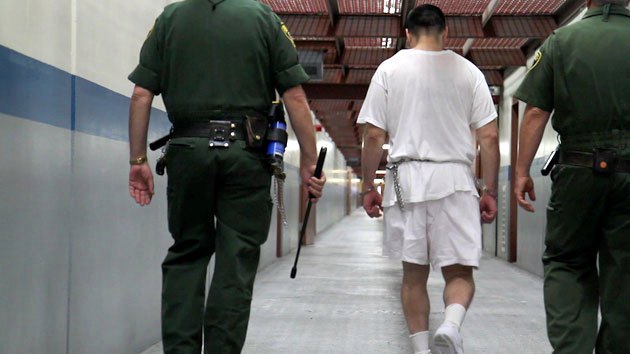 HOW TO SURVIVE IN PRISON: 8 ETIQUETTE RULES If you’re currently facing a jail term, or you know someone (a family member or friend) who’s in the same predicament and does not have the slightest idea of how they’re going to survive through their time in prison? In this article, I’ll highlight eight most important […]

Prison Dating – Coping With A Loved One In Prison 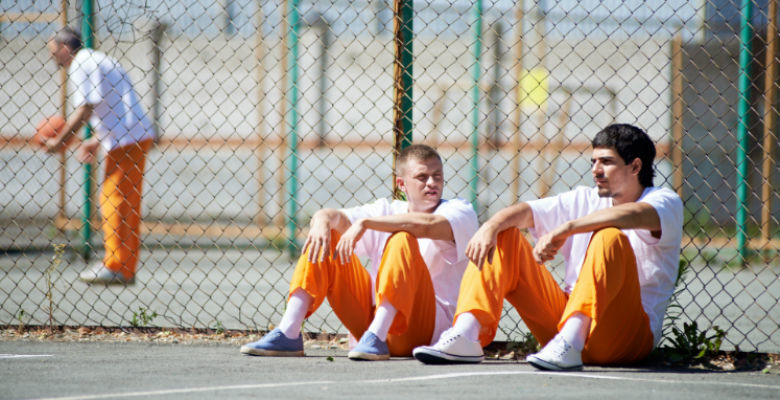 I’ve heard people say we found love in a hopeless place. While writing this article, it got me thinking; does one of these hopeless places include finding love in prison? Well, there is a chance that you can find love with that person behind bars because you feel they’re still worth a chance. And knowing […]

How To Survive Solitary Confinement While In Prison 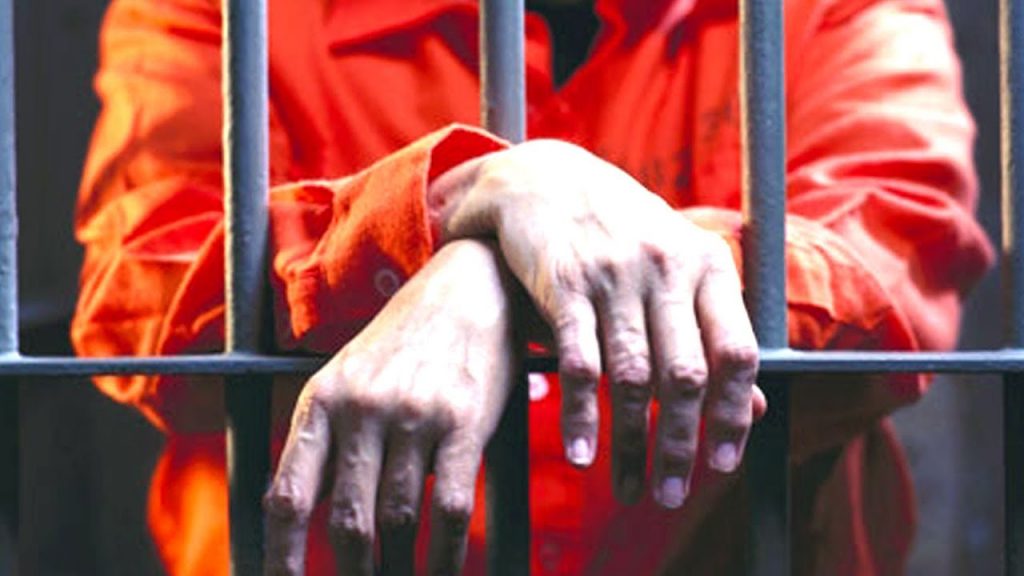 Being incarcerated in a prison is horrible, but what’s much worse is being in solitary confinement, one which is commonly referred to as prison inside of prison, a place where you are completely shut out of the world and locked up for about 23 hours in a day with the remaining one hour for taking […]

Prison Slang – Prison Vocabulary And Languages You Need To Know

If you’re currently serving time in prison, there are slangs you will eventually get used to because they’re the  common means of communication between inmates. A ABORIGINE: (n) This word originally refers to a person, plant, or animal that has been in a country for a long time, however, in prison it is sometimes a […]

Ultimate Guide To Survive In Prison As An Inmate 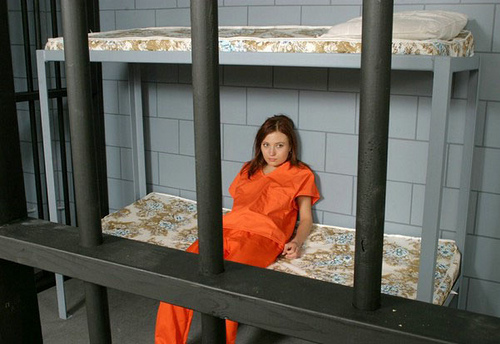 When you’re incarcerated for the first time, it is very difficult to come to terms that you’re no longer free to eat when you like, go out for a walk, go on a date and all that. Instead, you’re filled with the sadness of being locked up in a cell for a very long time. […]